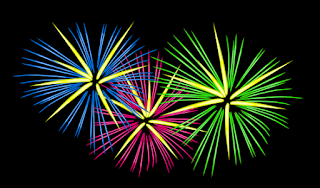 Five and a half years ago, a colleague of mine did something which should have costed him the job - or at least most people around him, myself included, thought so.

He was ordered to stop teaching "until the case is clarified", but continued to receive his paychecks while we were doing his work.

With time, he was only becoming more useless and arrogant.

Yesterday, the case was finally clarified and his contract was terminated. The spirits at my workplace are high, we are literally celebrating. Few things bring as much relief and joy as getting rid of toxic people.

"Few things bring as much relief and joy as getting rid of toxic people."

Well said! Yes! We have a number of them here in the U.S., in politics. May we soon be rid of them.

Glad to hear that your workplace is rid of one!

Thank you!
I hope the same about the USA. However, I am afraid that some toxic person may soon bring his/her backpack to the White House.

Glad to hear your good news!