Mideast conflict: the dire consequences of a "deadly and disgusting bias" 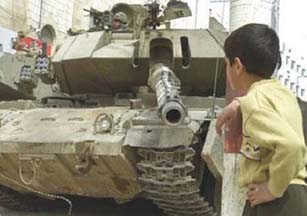 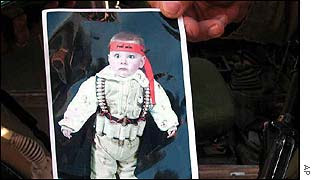