Petitions in support of Saudi blogger sentenced to torture

Raif Badawi (30) is a Saudi blogger convicted for insulting Islam. People familiar with his blog say that he actually criticized top clerics who hold much power in the country.

Mr. Badawi was arrested in 2012. Last year, he was sentenced to 10 years in prison and 1000 lashes, 50 each Friday for 20 weeks. Last Friday, he was chained outside a mosque and given the first 50 lashes. The same is to happen again the day after tomorrow. There are fears that he may not survive the beating. 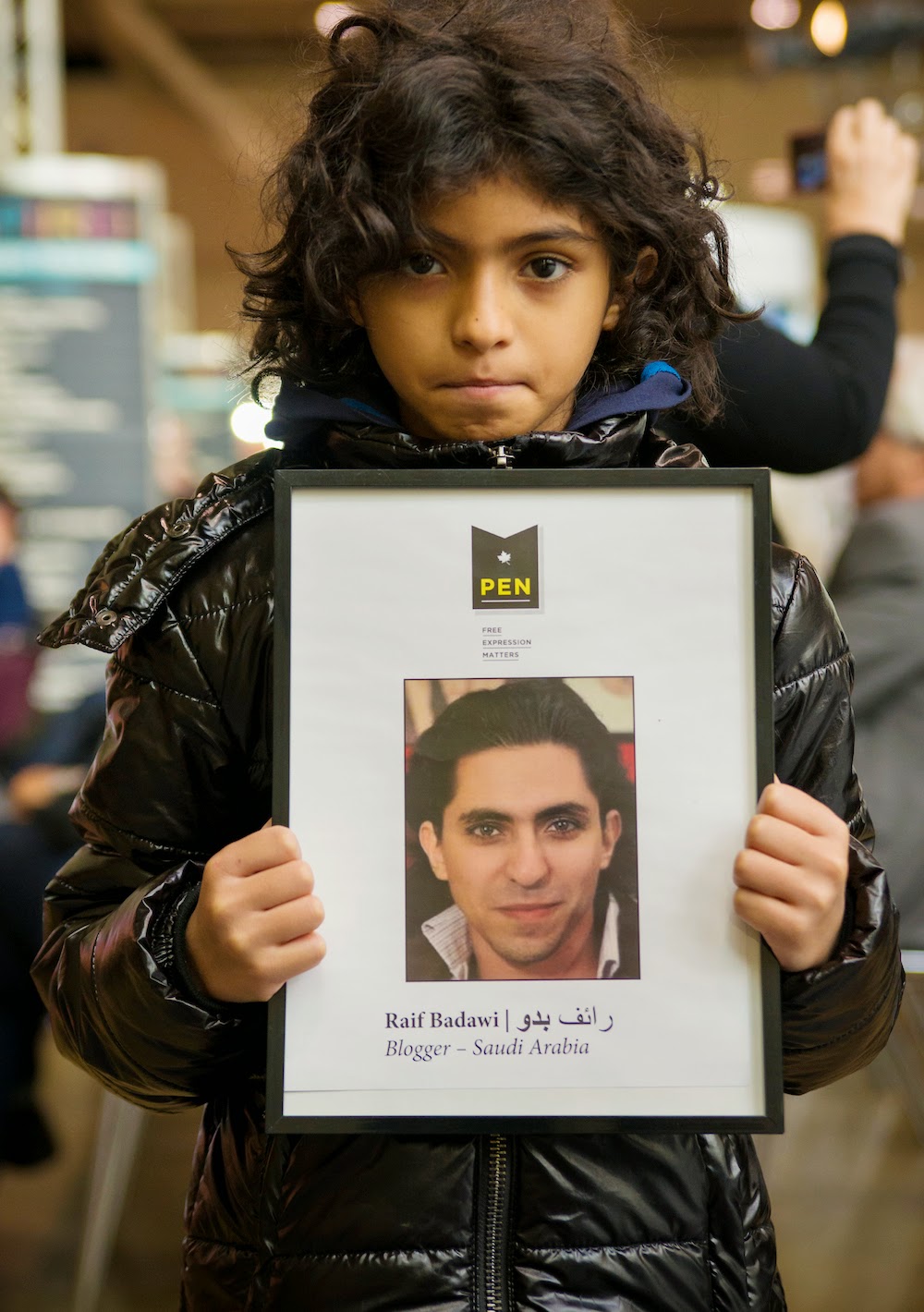 Amnesty International and Change.org have petitions asking for release of Raif Badawi. I am highly skeptical that the Saudi authorities could be influenced this way, but still, why not sign.

Update: Raif has diabetes, which in young people is always severe.
Posted by Maya M at 1:38 PM